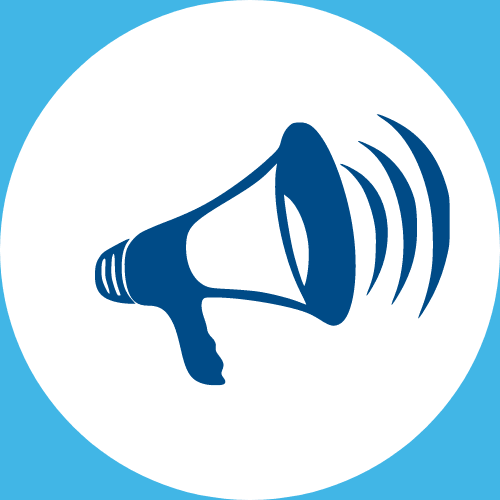 Public Forum Please Join us for the American Rescue Plan Act Funding Public Forum on December 13, 2022 at 6:30 PM Read On...

Residents and businesses are encouraged to report any possible sightings of this pest by filling out this form. 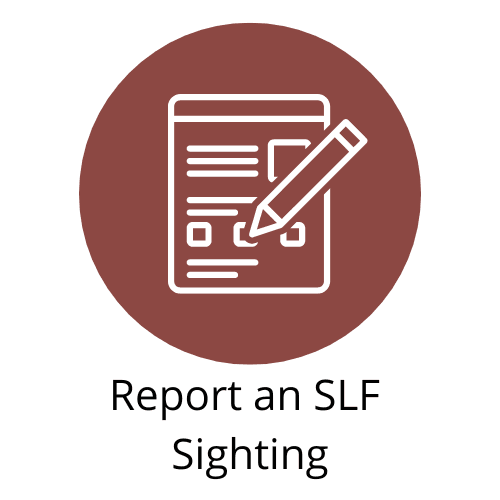 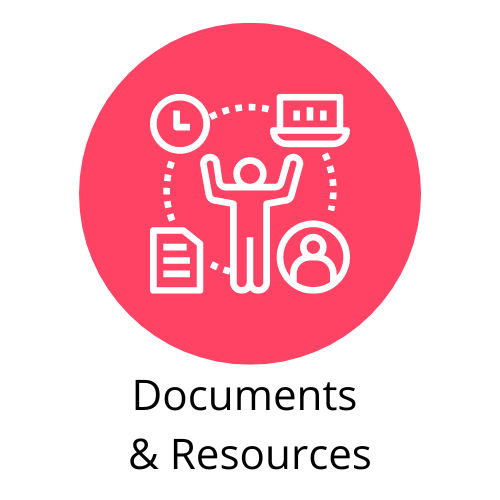 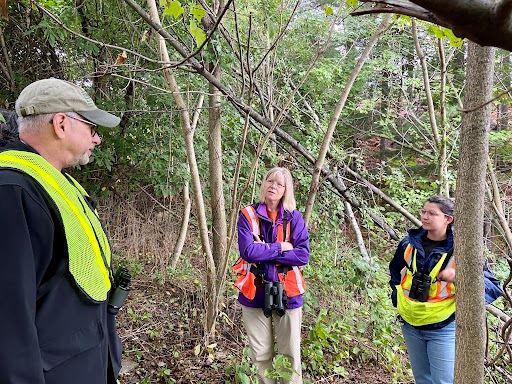 The Massachusetts Department of Agricultural Resources (MDAR) today announced that an infestation of the invasive insect known as spotted lanternfly (SLF) was found in the City of Springfield last week. Agricultural inspectors are in the middle of performing surveys in the area in order to determine the extent of the infestation. While MDAR has not been able to determine the origin of this new find, cities like Springfield with large industrial areas are at especially high risk for spotted lanternfly introductions, since this pest can hitchhike on trucks and other methods of transportation that come from infested states. Urban and industrial areas often harbor large populations of the spotted lanternfly’s preferred host plant, tree-of-heaven.

“With new populations of the spotted lanternfly likely to pop up more and more frequently as the invasive pest becomes established across the northeast, it is critical that we all remain diligent in identifying them early on,” said Massachusetts Department of Agricultural Resources Commissioner John Lebeaux. “Anyone who sees this pest is asked to report it promptly. Early detection will help limit the spread of spotted lanternfly and give orchards, farms, and other growers time to prepare.”

MDAR is urging the public to be on the lookout for this pest, especially if they live or work in the Springfield area. Spotted lanternflies may be found on sides of buildings, in or on vehicles, or on host plants, including tree of heaven, grape, maple and walnut. Anyone who has recently received goods or materials from states where SLF is known to have been introduced (including Connecticut, Delaware, Indiana, Maryland, New Jersey, New York, Ohio, Pennsylvania, Virginia, and West Virginia) should also be on the lookout. Additionally, if a spotted lanternfly is found, the public is asked to take a photo or collect the specimen, and report the sighting using MDAR’s online reporting form.

The public should look for both adult insects (large, gray bugs, about one inch long, with black spots and red underwings), as well as nymphs (younger, wingless insects that are red with black and white markings). Spotted lanternfly is a sap-feeding insect that has caused significant impacts to vineyards, orchards, and other agricultural commodities in states where it has become established. SLF not only harms grapevines, maples, hops, blueberries, and over 100 other host plants, but has the potential to negatively impact outdoor recreation through the swarming behavior that occurs during mating season. 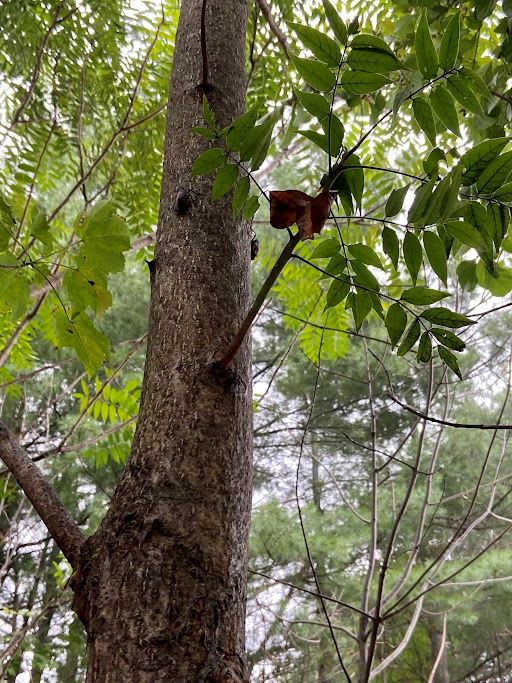 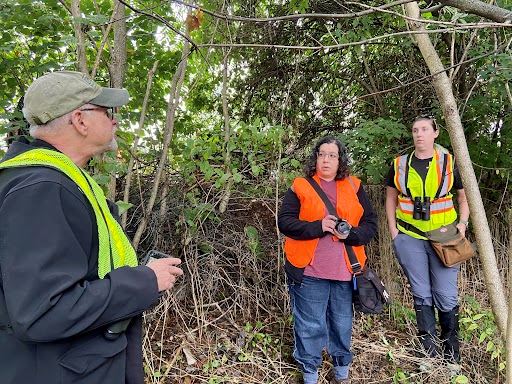 The Massachusetts Department of Agricultural Resources (MDAR) is asking the public to keep an eye out for the invasive pest known as spotted lanternfly (Lycorma delicatula) during the spring planting season due to the risk of egg masses being accidentally brought in on shipments of trees imported from other states. MDAR recently received reports that nursery stock from SLF-infested areas may have been sent to Massachusetts growers. Due to this, anyone who has recently purchased trees or shrubs or had them planted on their property, particularly maple or crabapple trees, is being asked to inspect the trunk and branches to ensure there are no SLF egg masses or any hitchhiking nymphs, and to report any finds to MDAR. Landscapers and plant nurseries are also being reminded to stay on the lookout for this pest.

“Spotted lanternfly is a tricky pest to deal with, because it can be so challenging to detect before it becomes established,” said MDAR Commissioner John Lebeaux. “With the potential impact of this pest on grape and hop growers, as well as pick-your-own orchards and other parts of the agritourism industry, we are asking anyone with newly planted trees to check them for signs of SLF and to report it if they find it, so that we can limit the spread of this pest in our state.”

In addition to the agricultural impacts it causes, spotted lanternfly has the potential to negatively impact outdoor activities due to the swarming behavior of this pest when the adults appear in the late summer. SLF egg masses are about an inch and a half long, and are flat and gray in color, making them difficult to detect, especially on tree bark. Because of this, any SLF may not be noticed until the nymphs hatch at the end of May or the start of June. The public is asked to look for small black insects marked with white dots. If grapes or tree-of-heaven are in the area, they will migrate to those plants.

Spotted lanternfly is a sap-feeding insect that has caused significant impacts to vineyards, orchards, and other agricultural commodities in states where it has become established. SLF not only harms grapevines, maples, hops, blueberries, and over 100 other host plants, but has been observed to impact outdoor recreation in other states where populations are high and adult lanternflies swarm in large numbers during mating season. 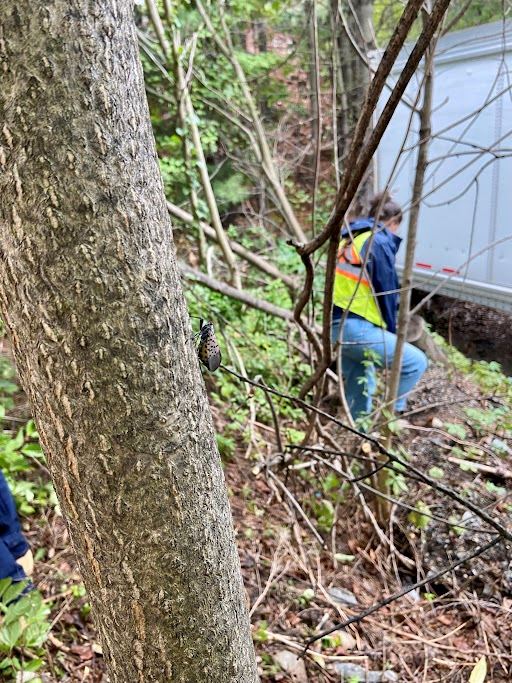 The Massachusetts Department of Agricultural Resources (MDAR) announced that a small stand of trees was found to be infested in Shrewsbury, MA (Worcester County) with the invasive spotted lanternfly (Lycorma delicatula; SLF) earlier in January by MDAR surveyors. This is the second detection of a population of this insect in Massachusetts, following confirmation of SLF in the city of Fitchburg, MA in 2021.

Now is the time to search for spotted lanternfly egg masses (see image below), which are the overwintering life stage of this insect. Egg masses can be found on almost any flat surface - not only host plants - but also outdoor furniture, fencing, stone, recreational vehicles, and a multitude of other items. 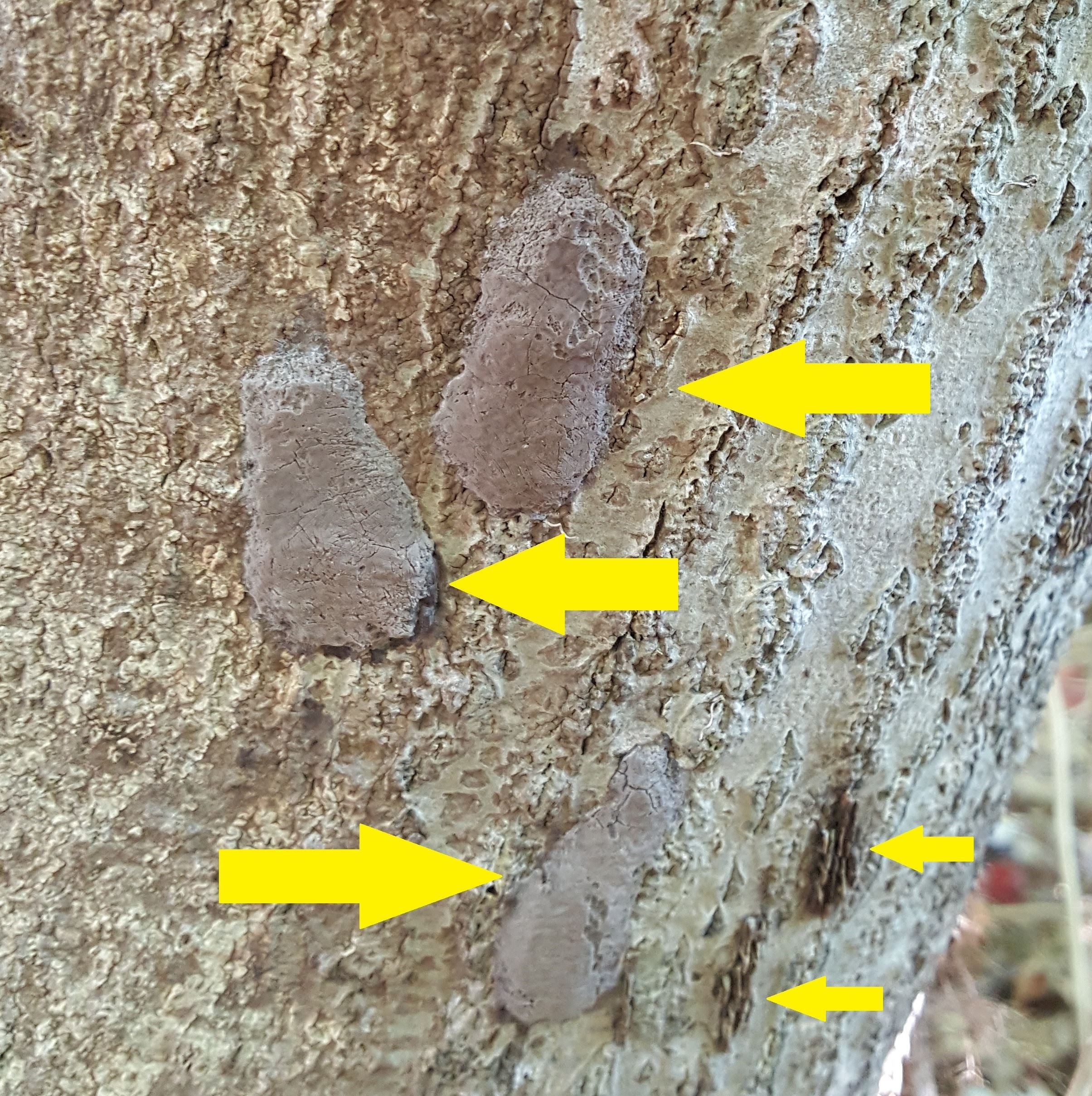 This image of egg masses is from an existing population in New Haven County, CT, not the population recently detected in Shrewsbury, MA and is provided for identification purposes. (Photo: T. Simisky)